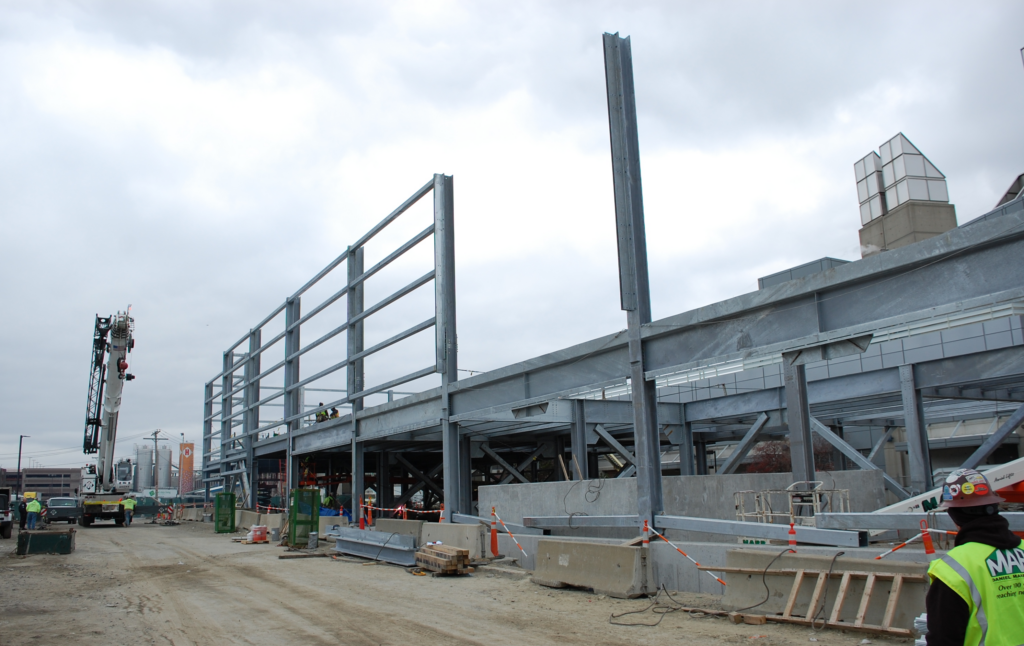 Trevor McCourt, Project Manager at McCourt Construction, had this to say about the work performed by Daniel Marr & Son and Marr Scaffolding Company on two projects: “I know I have said it before but I cannot praise the Daniel Marr & Son steel erection group enough on the job they did for Novel Iron (a sub to McCourt) on the Eversource Station 99 project next to the vent building in South Boston.  The work was high quality, well planned and ahead of schedule.  I also was very impressed with the Scaffold and Shoring group and the work that was done on the Kingston Station job last year.  They knocked it out of the park… I hope you will let everyone in the field know how much I respect their professionalism.”