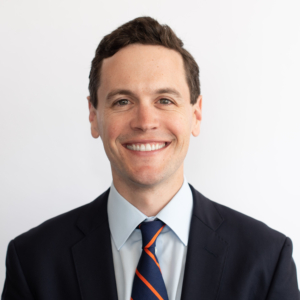 Jeffrey Marr Jr. has been appointed President of Marr Scaffolding Company. A member of the sixth generation of the Marr family, Jeff began his career at Marr in 2008 and has recently served as Vice President, Business Development. In his new position, Jeff will continue to direct the business development effort as he assumes leadership for the management and sales teams across Marr Scaffolding Company which includes the scaffolding, shoring, aerial lifts, swing stages, mast climber and bleacher divisions. He succeeds Daniel F. Marr III who has held the position since 1994.

Jeff Marr is the current President of The Associated Subcontractors of MA (ASM) for the 2021-2023 term and is active in the community serving on the Board of Directors for the Boston Preservation Alliance (BPA) and on the Employer Advisory Council at Building Pathways, a pre-apprenticeship program committed to workforce diversification of the building trades. 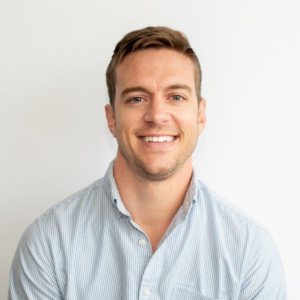 Christopher Foley has been named Vice President of Isaac Blair & Co. Inc. Chris joined the Isaac Blair team as Project Manager in 2017 and was soon promoted to General Manager in 2019. Over the past five years Chris has provided exceptional field management for hundreds of specialty shoring projects. He holds a Bachelor of Science degree in Construction Management from Wentworth Institute of Technology and maintains a Massachusetts Construction Supervisor’s license.

Isaac Blair provides specialty shoring and rigging services and has developed an unmatched expertise in complex shoring work. The company’s expertise allows for a decisive response to crises and for the design of the most comprehensive solutions.