The below press release is featured in Access, Lift & Handlers Magazine. 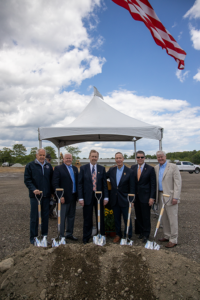 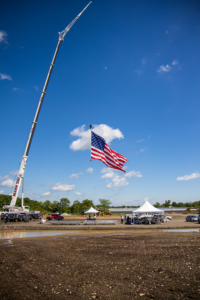 The Marr Companies, established in 1898, has played a leading role in the New England construction industry as a provider of specialized products and services. Family-owned and operated for six generations, Marr consists of four separate businesses comprised of Daniel Marr & Son Company, Marr Scaffolding Company, Marr Crane & Rigging and Isaac Blair & Co., Inc. These companies work independently yet collaboratively to contribute to the overall growth and development of the Greater Boston area. This is the company’s 122nd year in service.