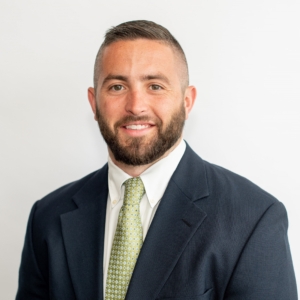 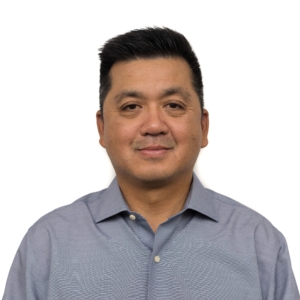 Patrick Marr, recent Scaffold Sales Representative for Boston and Southeastern, MA, is transitioning to a sales position for Marr’s Mast Climber and Elevator operations under the direction of Marr Scaffolding Company Sales Manager Bill Lederman. These specific equipment product lines are increasingly in high demand, requiring the support and swift coordination of management and field personnel from delivery to installation. A graduate of Saint Anselm College, Patrick became the third member of the 6th generation Marr family to join the company in 2012.

Patrick began his career at Marr as part of the Scaffold Division’s Installation & Dismantle team before becoming a Scaffold Sales Representative, where he was involved in projects such as Harvard University’s Memorial Hall, the Boston Opera House and numerous other landmark projects. In his new role, Patrick will continue to gain valuable experience working in another area of operations within the company. The Marr team looks forward to his contributions in supporting and growing these equipment divisions.

Froilan “Froy” Estrella has joined Marr Scaffolding Company as the new Scaffold Sales Representative, filling the position vacated by Patrick Marr. Froy has been employed in the construction industry for more than thirty years, starting out as a draftsman/estimator and moving on to a project manager with a focus in scaffolding and hoists.

Prior to joining Marr, Froy worked for reputable companies in the New York City area and in Boston, gaining experience with numerous product lines including swing staging offered by Marr Scaffolding Company. Froy’s extensive knowledge of the industry and long-standing career in sales and project management will be valuable assets to Marr to effectively advance the company’s mission to meet and exceed customer expectations.